Claim the free Raise founder's toolkit!
Here are some valuable resources we created to help you grow your startup 🚀 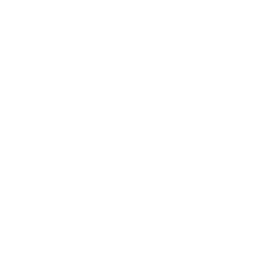 We're skipping you to the front of the waitlist of incredible startups! 🎁

Startup fundraising has never been easier. Check your inbox for next steps to get onboarded!

Oops! Something went wrong while submitting the form. 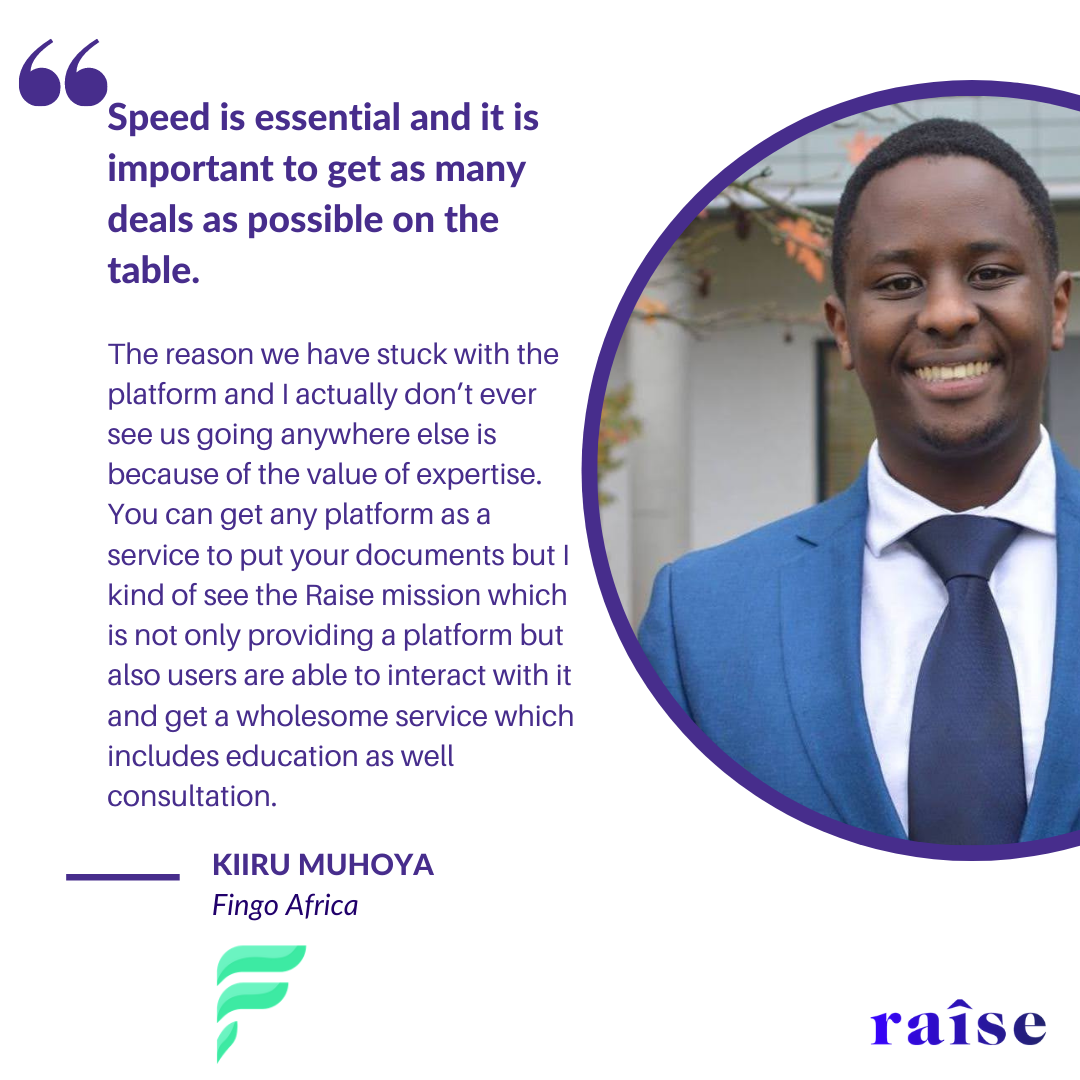 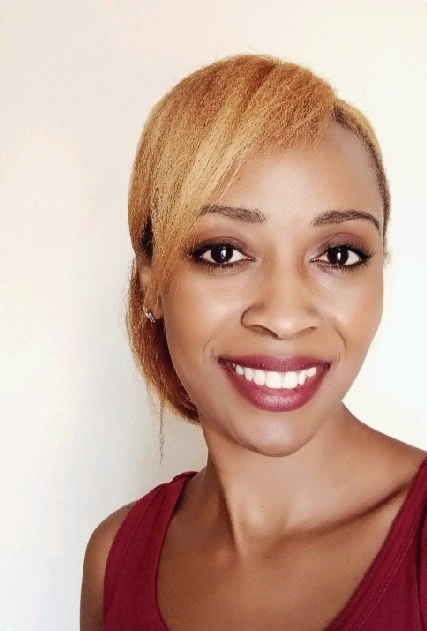 "Using Raise empowered us to close our oversubscribed round in 2 weeks and automate our legals!"

Stage: Pre-seed with a live beta launched in the market

Time to close the round: 2 weeks from launching their deal room on Raise

Before Raise Fingo’s team used a variety of online resources to understand cap tables, fundraising and valuations rounds for their first fundraise. The issue? Most of those tools' resources don’t speak to product-focused African founders very well. The resources are clunky, legals are complicated and it was Fingo’s first time fundraising. The terminology was confusing, but the team kept building and iterating their product.

With a beta in hand, they started building traction and decided to fundraise. Luckily, the founders are extremely savvy. With the help of Pariti , they built out how to tell Fingo’s story, market sizing and hire talent. Next, they worked with Raise to build their cap table, valuation and understand how to complete their due diligence on Raise’s deal room.

Kiiru Muhoya, Fingo’s CEO and co-founder, says, “There is a lot of terminology used in fundraising, it is a whole different language: Term sheets, valuation, SAFEs. I had to take some time to really understand the various terminologies. I found that there were a lot of blogs written by Raise and the team which are quite insightful, in addition to consulting with the Raise team, being able to just speak with them”. Fingo’s fundraise moved fast - and it needed the support of the Raise team to understand how the cap table was evolving and where to best incorporate the company for scale.

During their search for an equity and fundraising tool, Kiiru and his team got onboarded within a day and set up their cap table and deal room on Raise. Kiiru and his team set up the deal room to “populate important documents that investors could have access to and it was really easy to know which documents we needed to put in. We added the financials, key milestones and it was a really good guide on what to put in. It also provided a great management system to track which investors had access, how long they were there and we got information on what documents each investor looked at”, adds Kiiru.

From there, the Raise team build Fingo’s valuation and create its valuation cap and terms directly on the Raise platform in the deal room. “Valuation is hard, it’s subjective. It’s really easy to get caught up in what a valuation should be. So instruments like the SAFE really helped us move faster with the valuation”. Together, Fingo’s team opened the deal room with clear terms, a clear funding story built with Pariti’s team and closed their oversubscribed round in just a couple of weeks.

Fingo and the Raise team worked hand in hand to make it seamless. SAFEs are executed on the platform, cap table is updated and the company’s flip as well. “We stuck with the Raise platform and I actually don’t ever see us going anywhere else because of the value of expertise. You can get any platform as a service to put your documents in, but I kind of see the Raise mission - which is to provide a platform for African founders to get a wholesome service”. Fingo bridged the data gap with key investors in their network who even commented that they invested because of how clean the Fingo data was presented on Raise.

Raise helped Fingo grow, scale and adapt and they’re not stopping there. “Raise is the best way to raise capital and build the best standards for your company. From your cap table to valuation, it is an important aspect from the beginning. When you build a Raise deal room, it makes you look professional to investors, with clean and clear data to close your round”.

More from the Blog 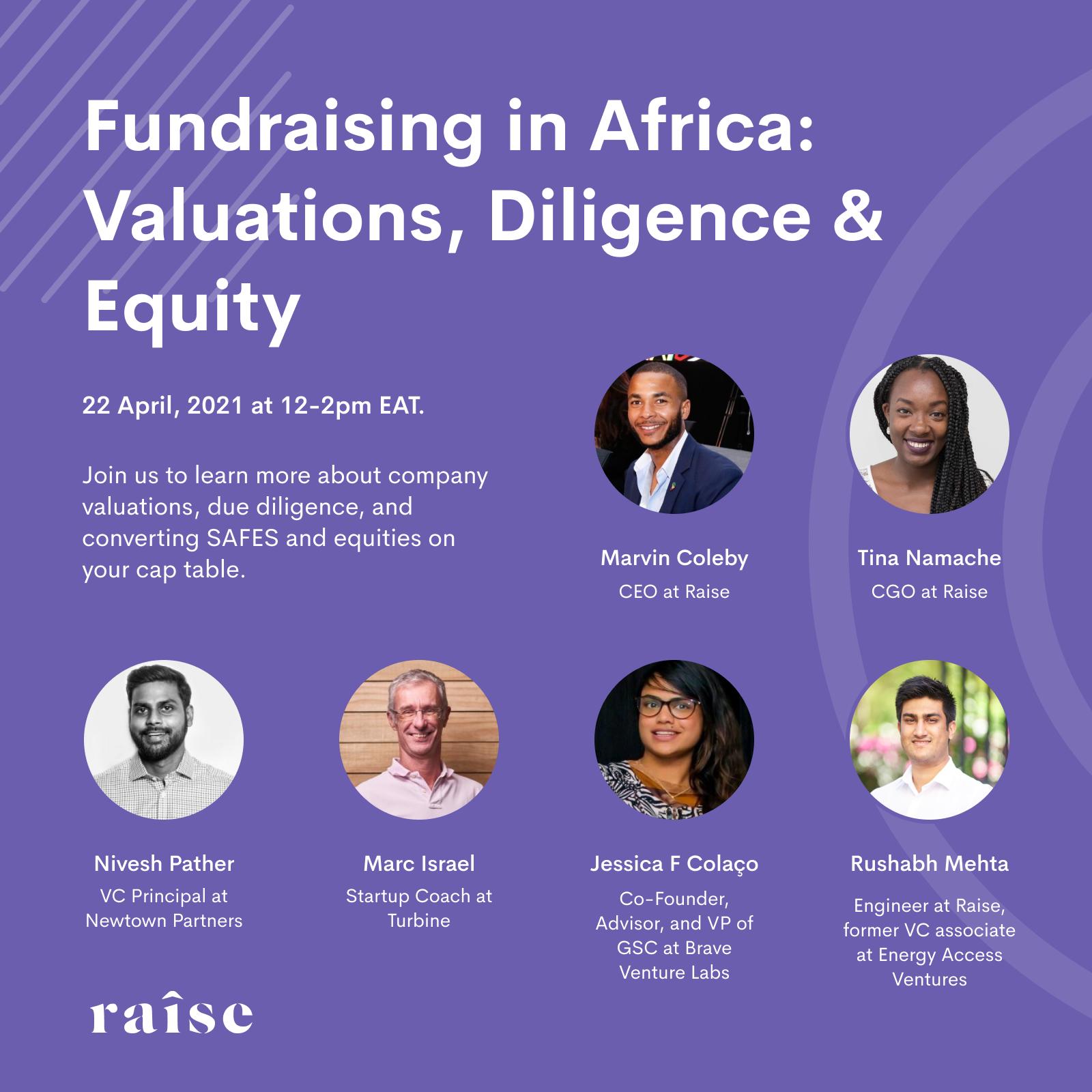 Running a start-up in Africa can be challenging, it’s no surprise that African founders make an effort to tackle potential obstacles that could hinder the progress of their business before it matures. One of these obstacles is start-up funding and a big solution to this problem is fundraising the right way. 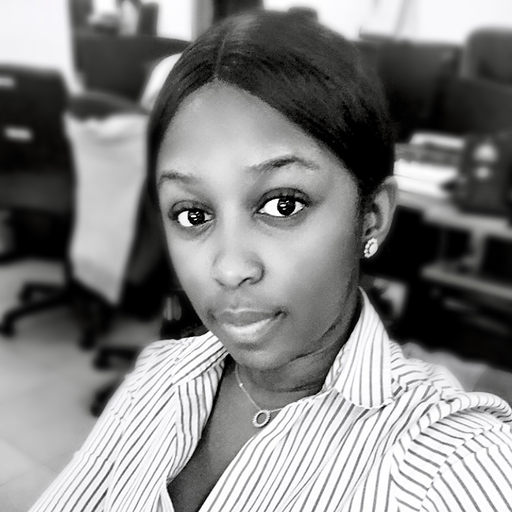 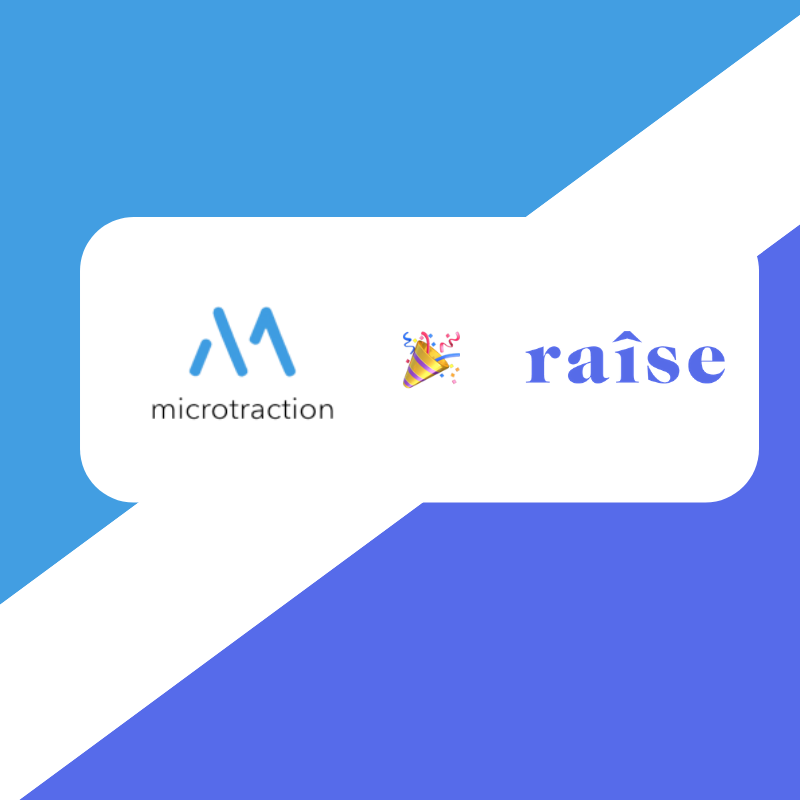 💙 Announcing our investment from Microtraction

The entire Raise team is super excited to continue on this journey with one of the strongest investment funds on the entire African continent. We’ll be working with the team and their portfolio to continue building liquidity for African startups, investors and employees. Our goal is simple - to bring more cash to early-stage teams and create financial independence for Africans everywhere. 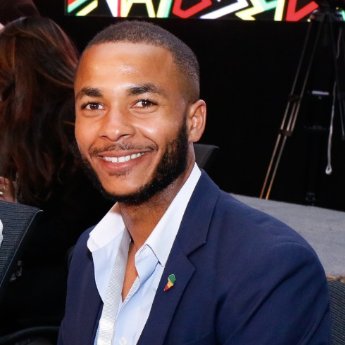 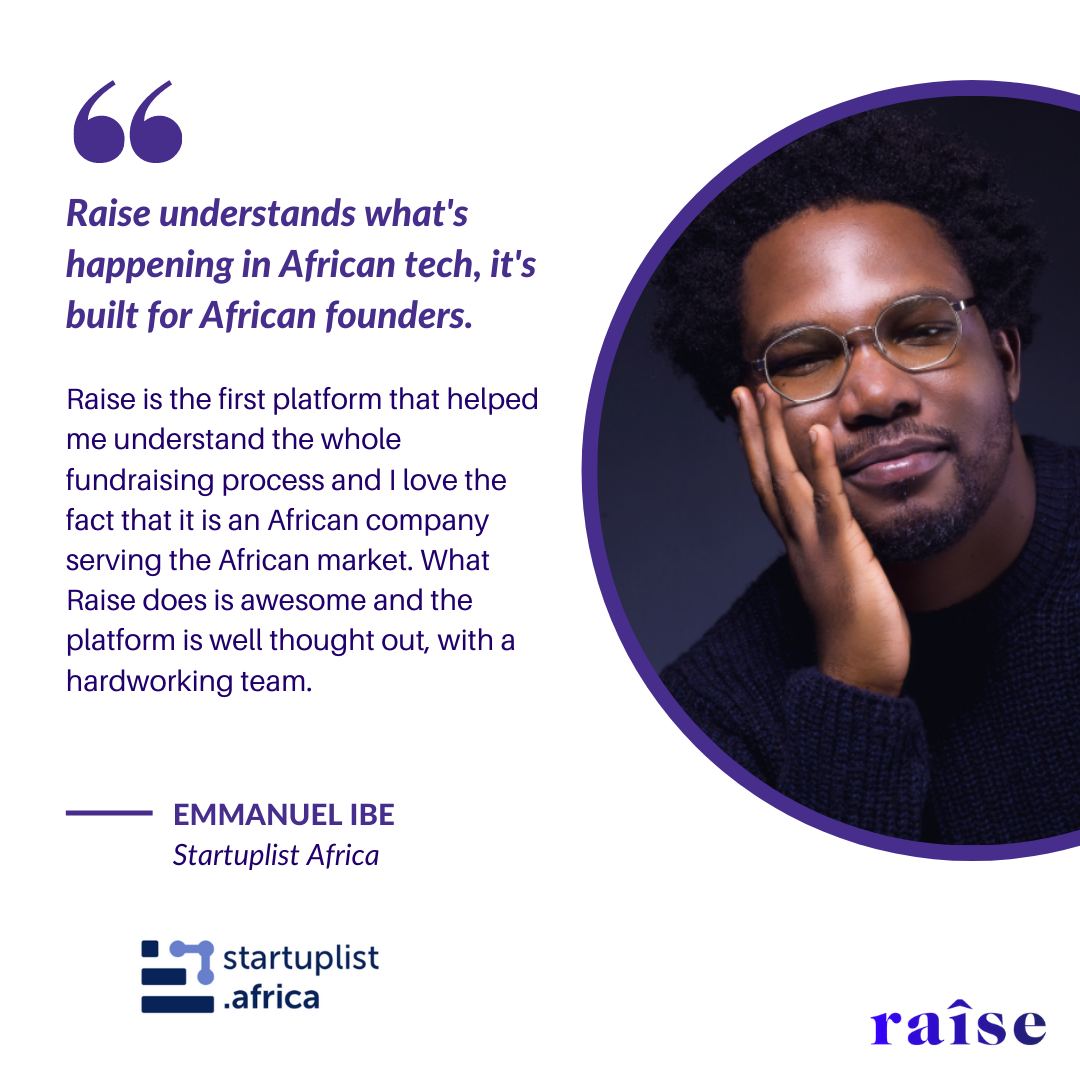 ‘’Raise was the first platform that made me understand the whole fundraising process and I love the fact that it is an African company serving the African market. What Raise does is awesome and the platform is well thought out, with a hardworking team.’’

Join our newsletter to receive tools, updates and founder resources for fundraising!
Thank you! Your submission has been received!
Oops! Something went wrong while submitting the form.
We will never share your email address with third parties.